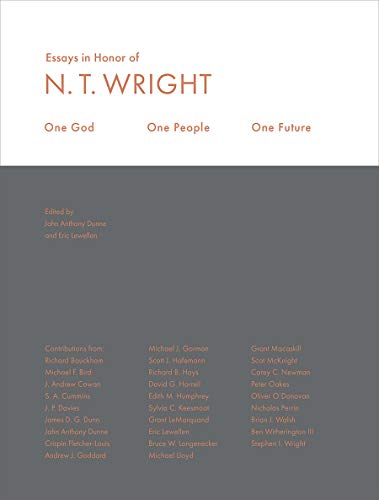 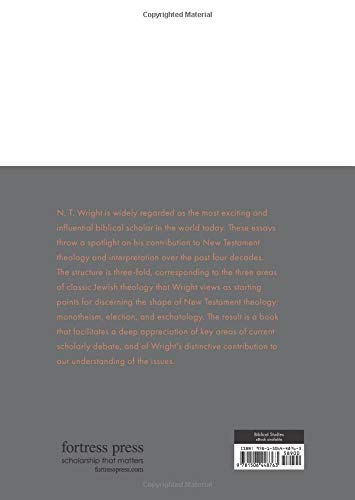 One God, One People, One Future

Leading researchers from around the globe connect with key aspects of N. T. Wright’s most vital work, giving a window onto real discussions and advancements in New Testament contemplates in late decades.

These expositions center around N. T. Wright’s commitment to New Testament religious philosophy and understanding in the course of recent decades. The structure is three-crease, comparing to the three regions of great Jewish philosophy that Wright sees as beginning stages for perceiving the state of New Testament religious philosophy: monotheism, decision, and eschatology. Working inside these general classes, the supporters fundamentally connect with Wright’s work from both scriptural and philosophical perspectives.

One God, One People, One Future: Essays In Honor Of N. T. Wright.

Be the first to review “One God, One People, One Future” Cancel reply 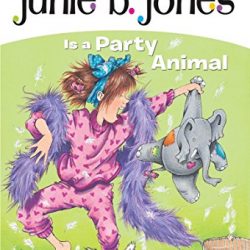 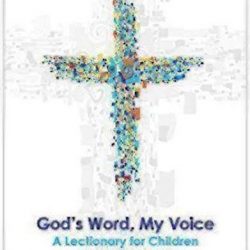 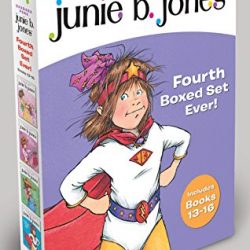 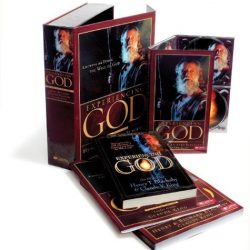 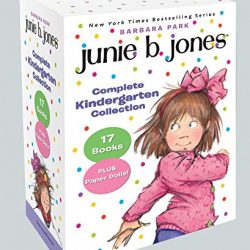 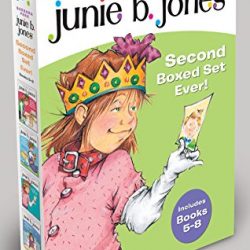 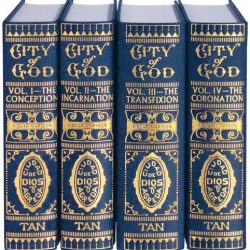 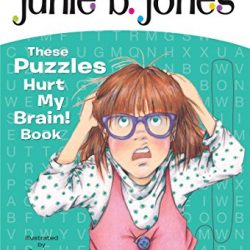