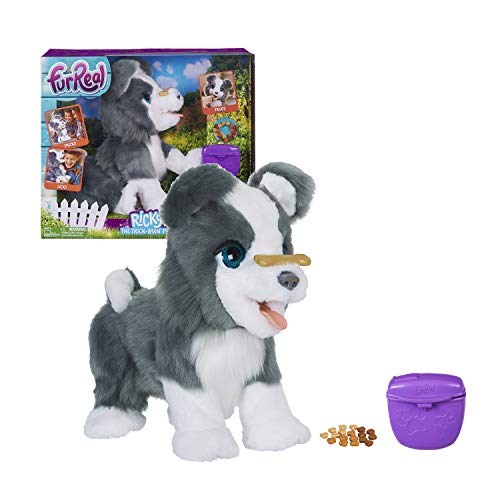 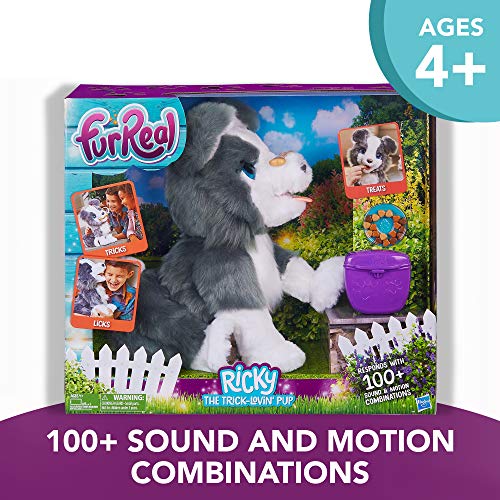 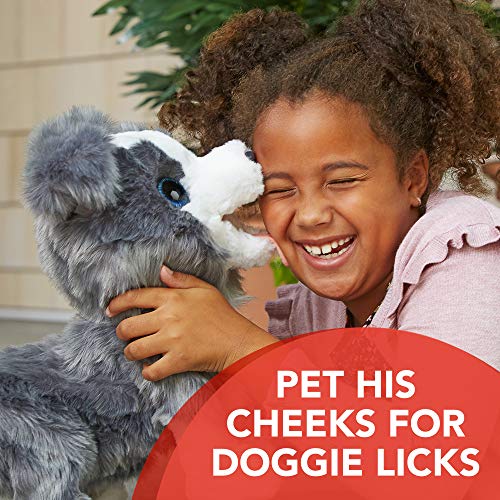 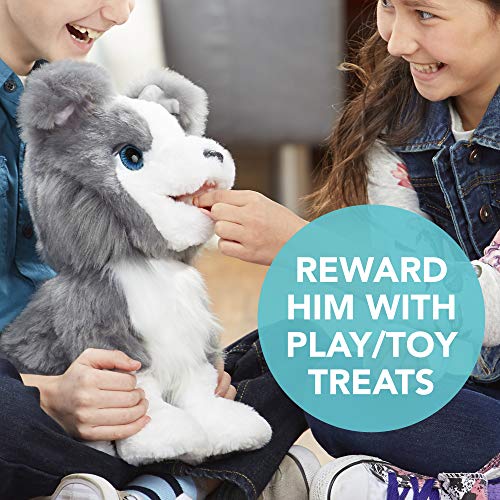 Ricky, the Trick-Lovin’ Interactive Plush Pet Toy is prepared to perform traps, and is certain to engage! This poseable little guy can adjust his bone toy on his nose… and with a voice order or boisterous sound, flip it into his mouth! Press his paw and he’ll react by raising it for an inviting handshake. He’s so anxious to do traps, he’ll frequently rearrange his paws in sheer energy. He gives tender doggie licks too, and makes the most of his play treats whenever (and what goes in… must turn out!). furReal and every related character are trademarks of Hasbro.
Additional information
Reviews (0) 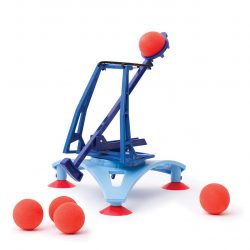 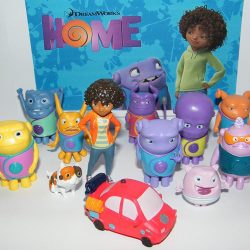 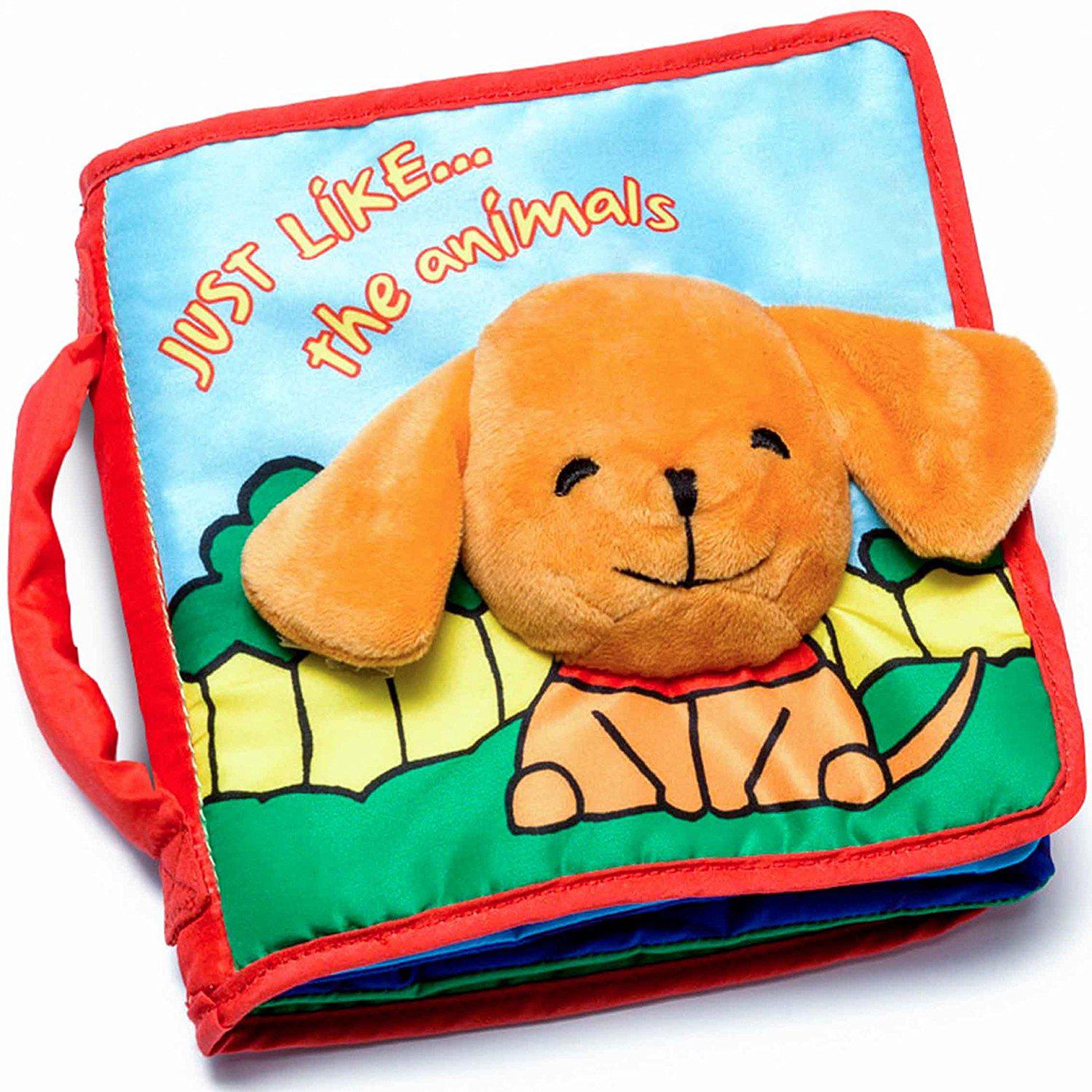 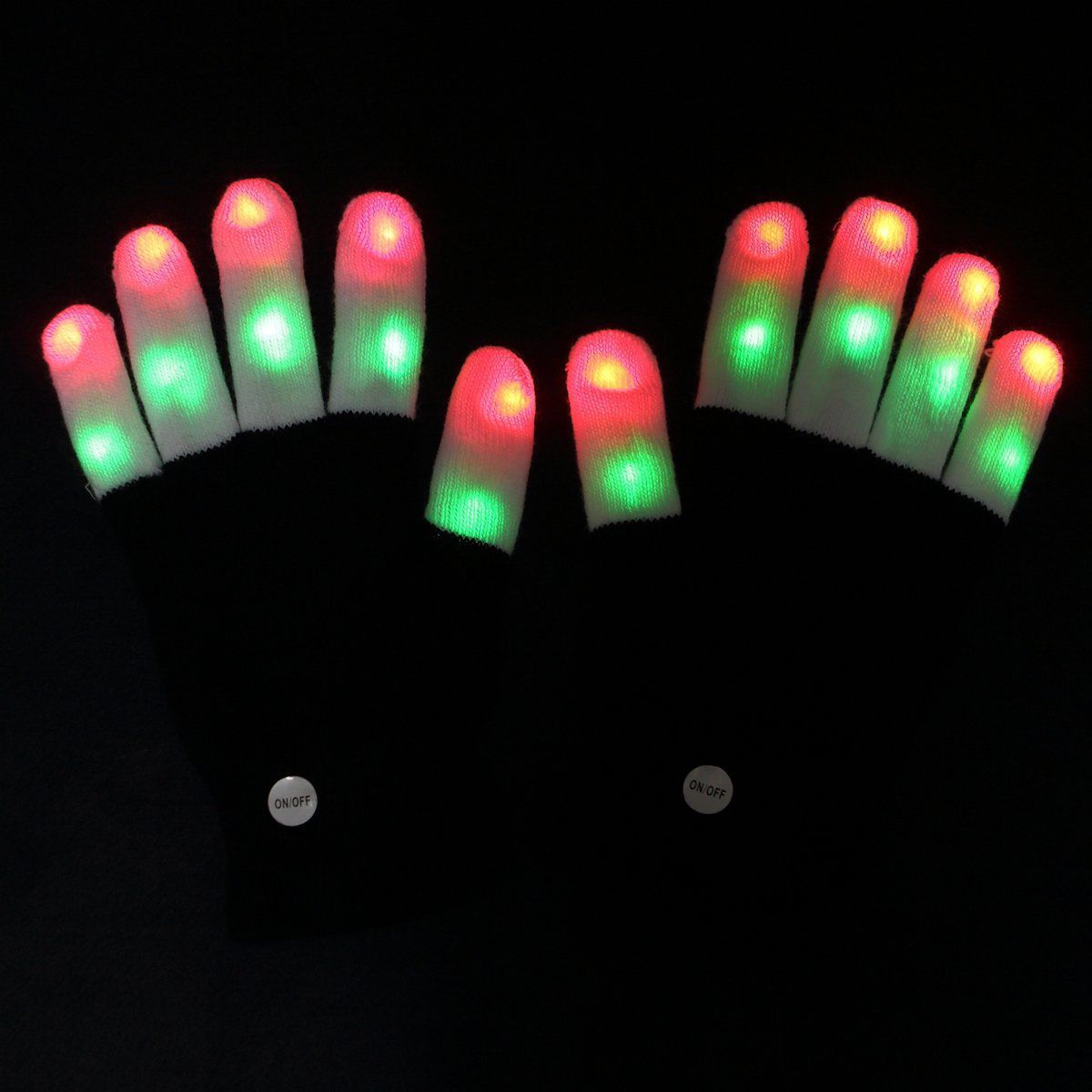 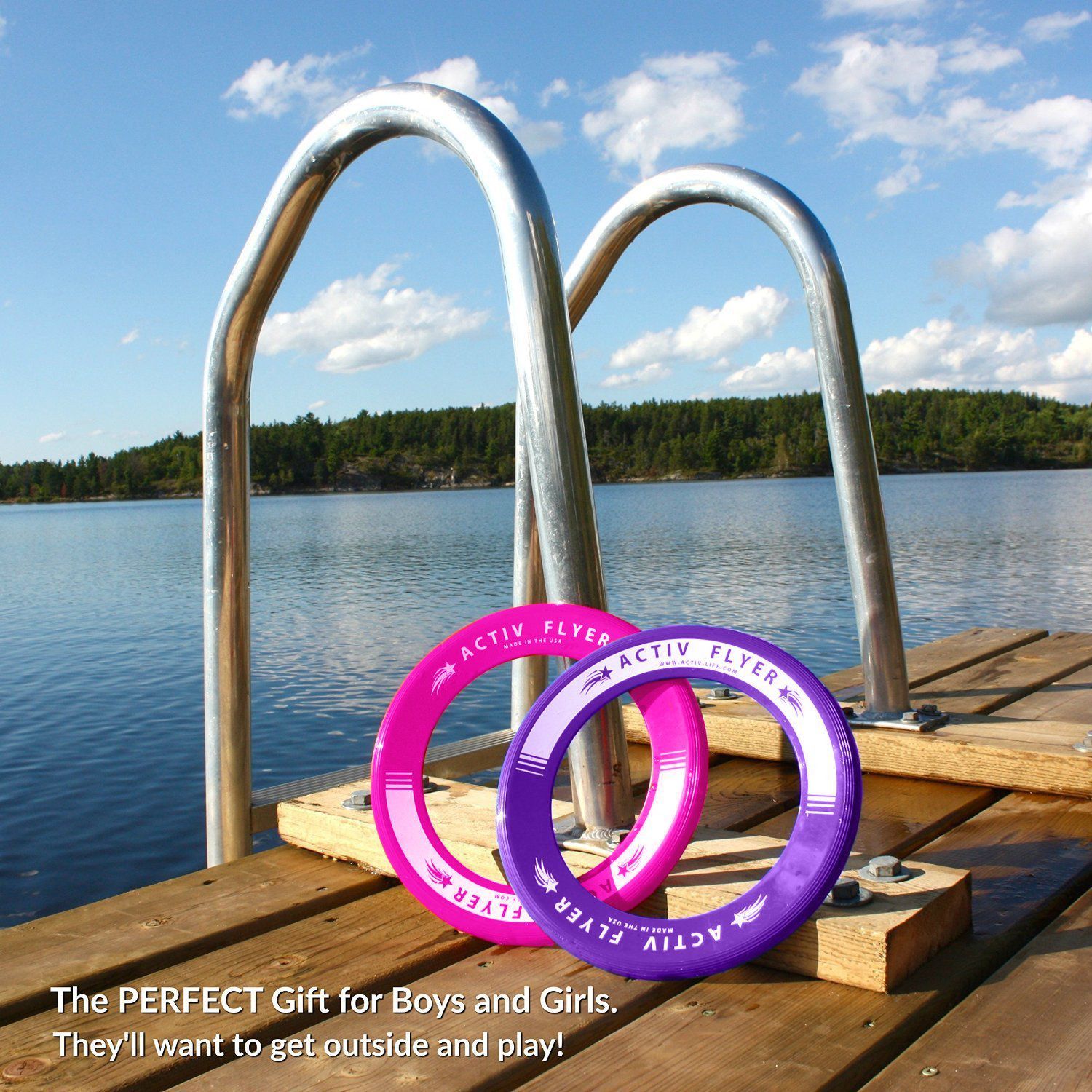 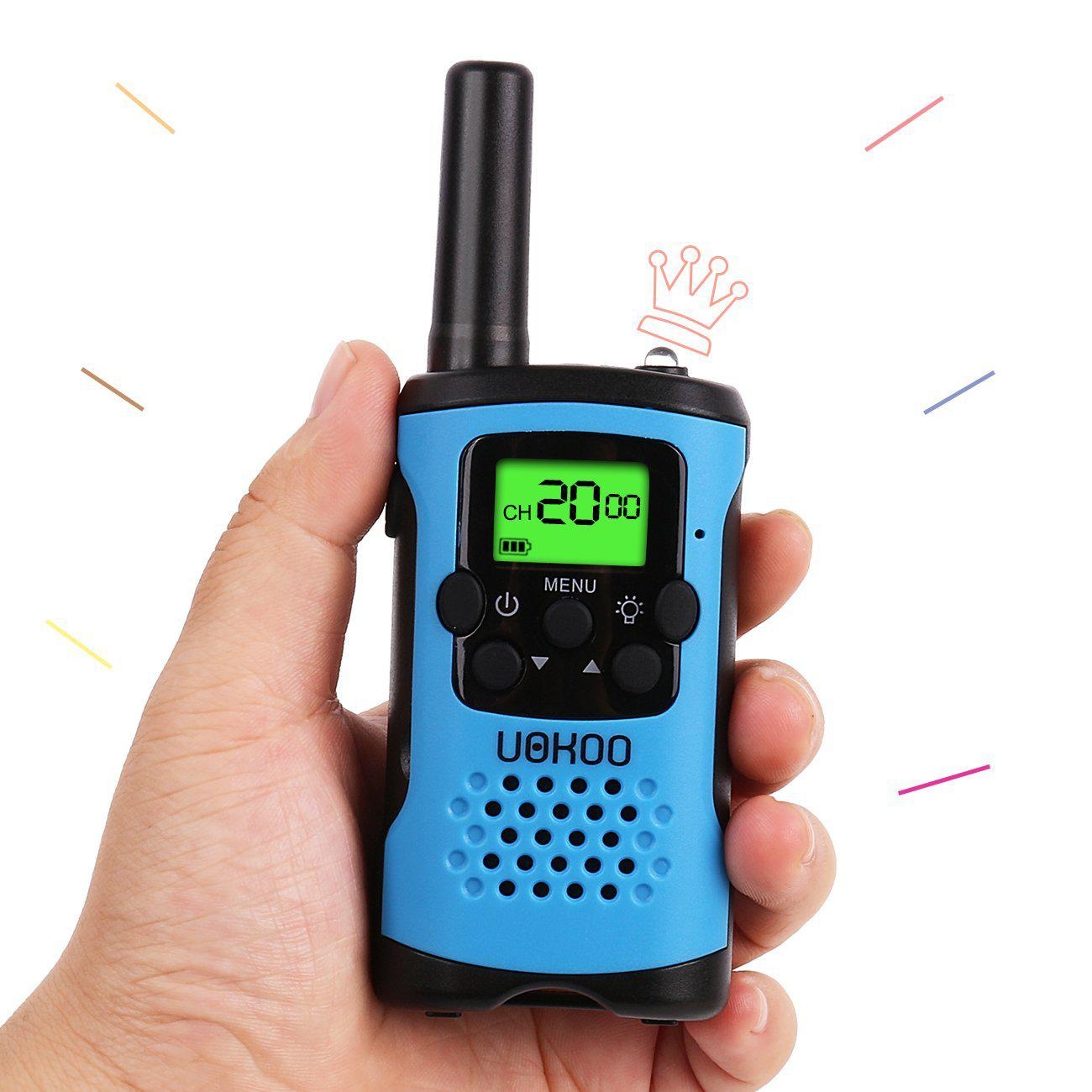